Looking for a great price AND great service?
Get a Quote


Dan Webster Jr. began his insurance career in 1972, after a very successful stint as a salesman for the power company, as a part-time life agent with Franklin Life, and started representing Erie Insurance Group in 1974. His first office was in a remodeled garage in his house in Bridgeport, and he later moved to the Mellet’s Building in Clarksburg and eventually to the Chandler Building in Bridgeport.

Ron started his insurance career with Met Life as a life insurance agent, then as a District Sales Manager with Erie Insurance. In 1994, he opened Cardinal Insurance Agency in the basement of his home in the Stealey section of Clarksburg, and has represented Erie Insurance ever since.

Erie is committed to their agency force. Unlike other insurance companies, you can’t purchase an Erie product online. Our policies are special because they’re attached to an agent—a human face with which you can connect. 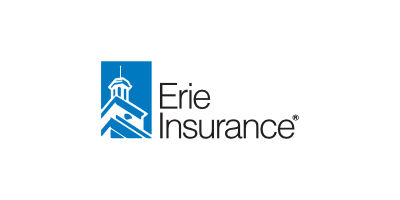 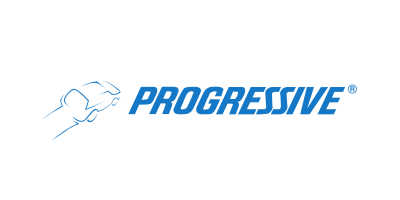 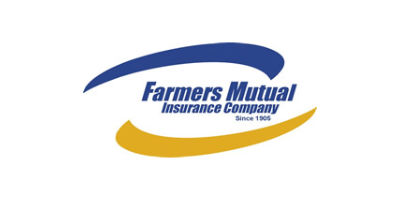 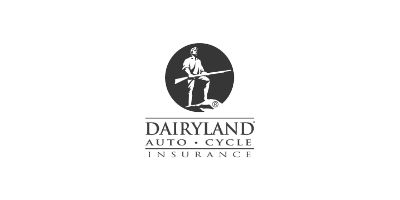